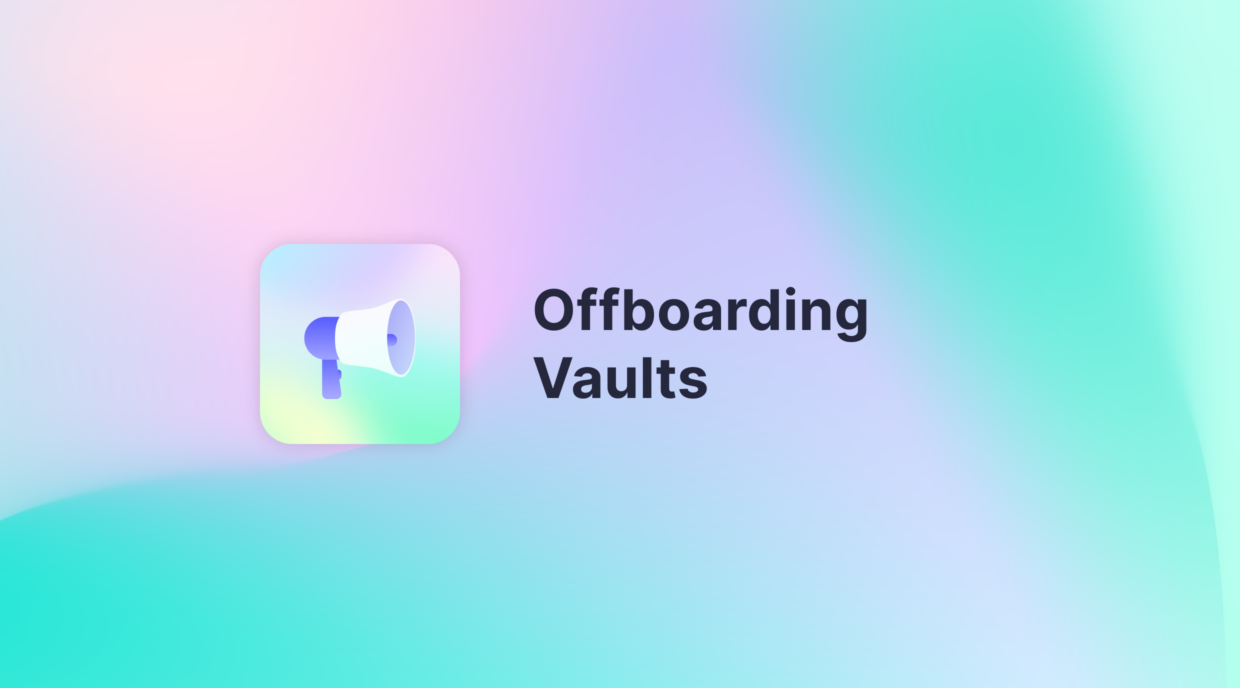 As of June 10th 2022, as part of the weekly Maker Governance Cycle, MKR holders voted - together with other parameter changes - to initiate the offboarding of some vault types. These vaults will be removed from the Maker Protocol either because there is low demand for them and consequent negative cash flow. In either case, the gas cost for maintaining oracles for these collaterals is greater than inflow from the stability fee.

After at least two weeks, there will be a new executive that will update the following parameters:

What does this mean for you?

This change will only affect you if you have a vault of one of the above mentioned types.

The suggested action is to close the vault by paying back the debt, and withdrawing the collateral. You can do so straight away with Oasis.app. With Multiply functionality the closing can be done in a single transaction without the need for obtaining DAI on the market, watch how to do it here.

Right now this change means that no more debt can be generated from this position. Users get 14 days before the positions will become available for liquidation.

The new parameters were set in a way to minimize the damage done to existing vault owners while ensuring that  the debt will either be repaid or, less desirable, liquidated with minimal costs for the vault owners. Although the penalties are going to 0, there could still be a risk of losing collateral. Sharp market downturns of the collateral, or low liquidity might result in losing more collateral than expected by the user through the liquidation.

You can read more details here.

*NOTE: Although the Vaults will be offboarded, on Oasis.app you will still have the possibility to close them out until the next executive that starts the liquidation process, and to see their history also after June 11th.